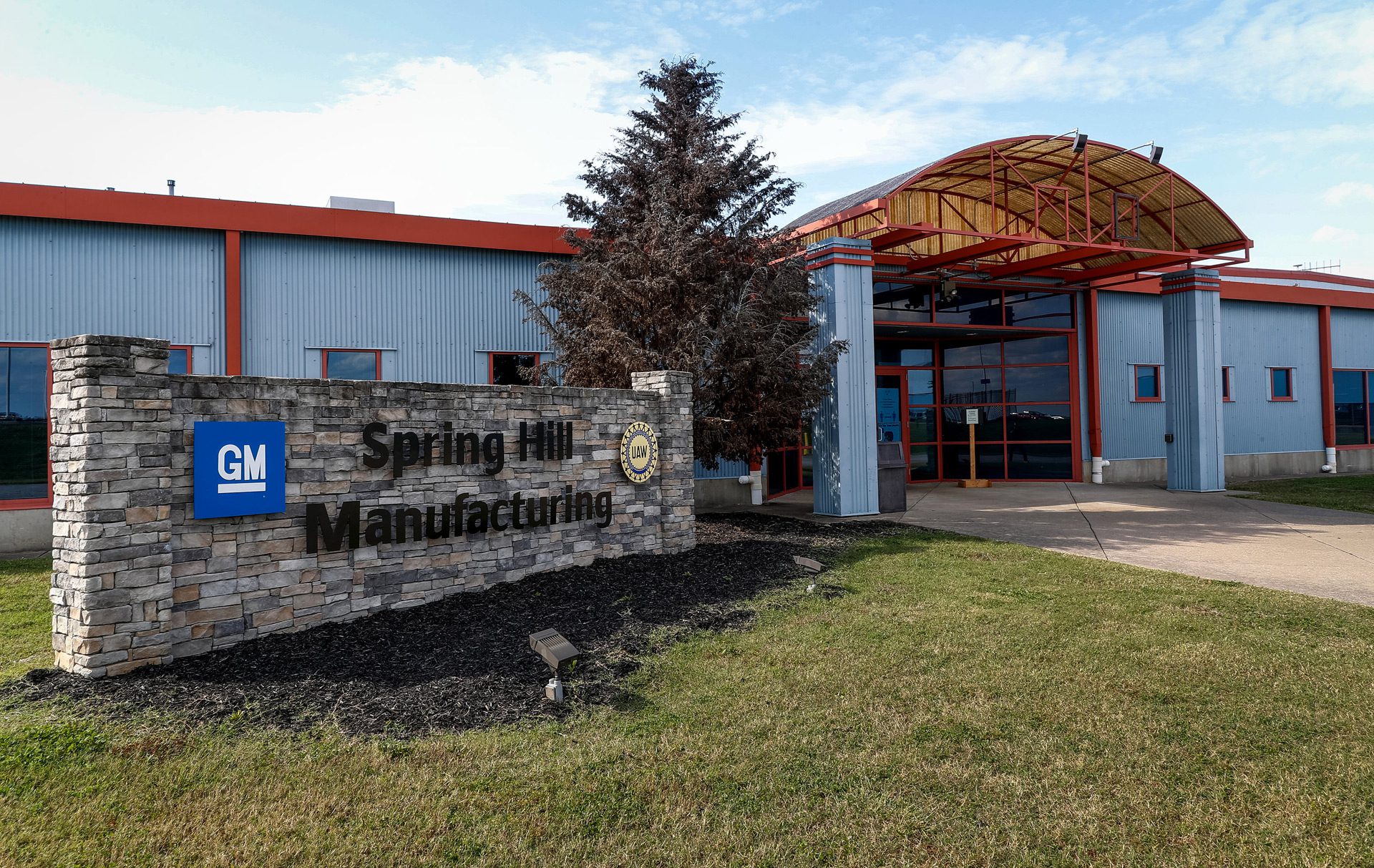 Cadillac officially unveiled the Lyriq show car back in August of 2020. The upcoming model represents Cadillac’s first fully electric vehicle that’s slated to launch as a 2023 model-year vehicle. And now, Cadillac’s parent company, GM, announced that the Cadillac Lyriq for North America will be built at the Spring Hill Facility in Tennessee. The automaker has invested $2 billion into the plant for various upgrades, including new machines and tooling to allow for the production of electric vehicles.

The Lyriq is also expected to be built at a plant in China for the Chinese domestic market.

Inside, the Cadillac Lyriq will feature a 33-inch LED display for a completely rethought infotainment and instrumentation experience. A 19-speaker AKG sound system and the semi-autonomous Super Cruise driver assist system will be optional. Another forward-looking piece of technology in the Lyriq will be supervised remote parking, which uses ultrasonic sensors to enable the luxury crossover to park itself in difficult-to-access parking spaces.

Pricing for the base model will start at under $60,000 in the United States. 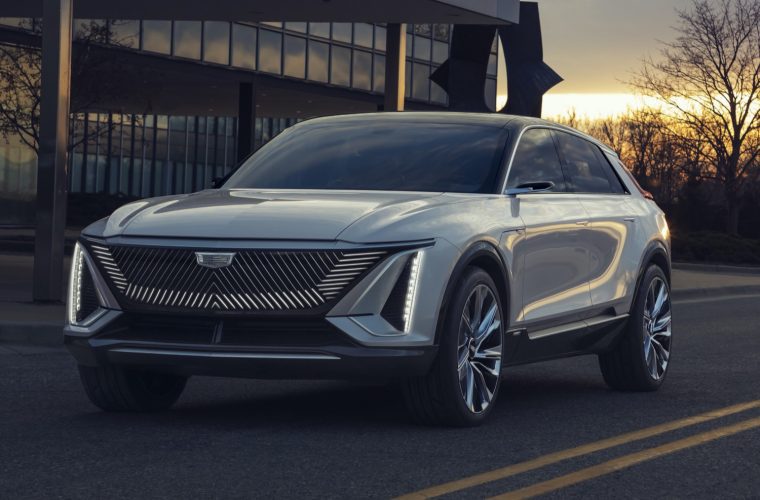